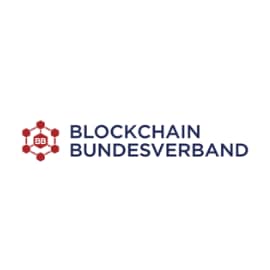 The German Blockchain Association believes that blockchain and similar decentralized technologies based on cryptography are fundamental to digital infrastructure innovation. The association’s initiatives focus on education both for decision makers in politics and industry-leading corporations, as well as the broader public. It maintains blockchain adoption is necessary to keep Germany competitive in an increasingly digital world and that the technology can only flourish if it’s recognized by politics, society and institutions as well as used by the latter two. Their mission is to promote and support the use of the technology behind blockchain, and to promote it to market, public administration and the general public.