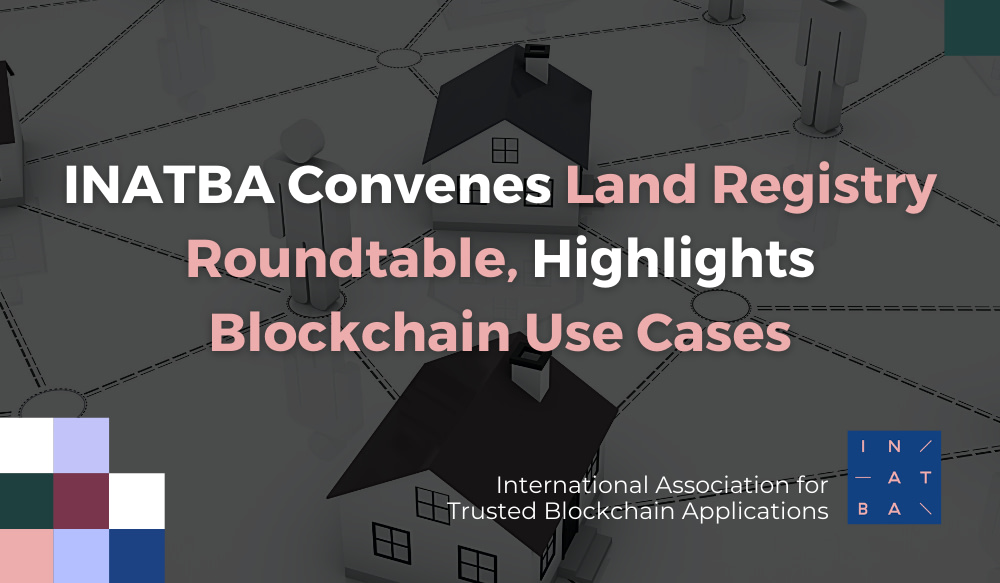 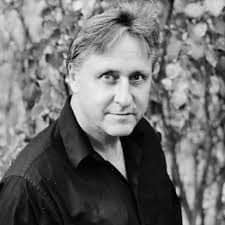 Global experts in real estate and land registries joined an INTBA-led roundtable Thursday to discuss the many ways that blockchain technology is impacting the industry and how it will affect the sector’s growth in the near future.

“I always say that blockchain is not a revolution, it’s an evolution. But when will blockchain for land registries reach that mass adoption?” asked John Dean Markunas, chairman of the INATBA Real Estate Working Group subgroup on land registries.

Mariam Turashvili, head of project management at the National Agency of Public Registry in the Republic of Georgia, helped implemented a blockchain-based registry in her country. Turashvili, said blockchain benefits government services like land registries in several important ways.

“Blockchain is DLT, an immutable database, an asset management platform, a solution for democracy. It’s a value exchange protocol when we’re talking about land titles. It’s transparent, incorruptible, cost effective, secure, unalterable decentralized and trusted,” she said. “And who faces the biggest challenges to all of this? Of course, it’s governments.”

“Governments are the ones who manage assets in a country, who are expected to fight corruption, who need the trust to be re-elected. And they try to decentralize services,” Turashvili added. “And all of this development of what’s going on in the fourth industrial revolution brings new challenges for the government — cybersecurity, illegal use of personal data, cyberattacks. Governments have no other choice but to become more flexible and smarter. Traditional centralized mechanisms of problem-solving are not effective anymore, so here comes the blockchain.”

Turashvili said Georgia was the first country in Europe to use blockchain in public services. “We cannot really compete with European countries in many things, so we had to find something new to become known and become famous and advanced,” she said. “And this tech was really one of them.”

John Reynolds, chief operating officer with Coadjute, which is digitally connecting the UK property market with blockchain, said his country’s land registry was the first UK agency to want to explore blockchain.

“They wanted to see how the technology could make the homebuying process simpler, faster and cheaper,” Reynolds said. “It can take six months in the UK, it’s really expensive and painful. So, we created this program that allows the application to drive the marketplace. The value it brings is for the consumer. It makes it faster and they don’t have to chase everyone around. They get one window into the entire journey. For the businesses, it makes the transactions quicker. And it reduces costs.”

“That’s why I jumped in, because I knew the USA needed that. Unfortunately, we are hamstrung here and we’re watching a lot of small countries jump in and take the lead ahead of the United States,” Mirkovic added.

Chris Chrysostom, who leads software development at Medici Land Governance Inc., is building land registries on blockchain using a combination of traditional and decentralized technologies. He said the blockchain task force in the US state of Wyoming wanted county clerks to move their records onto blockchain “because they saw the benefits of increased trust and greater security, and they recognized they’d form a foundation for more complex features that blockchain can provide.”

“I like to look at blockchain as a suite of technologies. An intersection of cryptography, distributed computing, economics, game theory, and for land registries, I count archival science,” he added. “In my view, at least for land registries, it’s like creating a universal filing cabinet that has the ability to be shared and give access to anyone who wants to go look at it to find information.”

Phillip Jarman, COO at SESO Global Limited, Africa’s trusted property marketplace, said blockchain adoption increases when people can explain what problems it solves. “Commercially, we position it as the problems that the technology could potentially solve,” Jarman said. “So we try to position it in terms of added security and transparency … and fundamentlaly an ability to increase revenue and decrease costs around transactions.”